KICKOFF TO REBUILD
IN MIAMI FOR
SUPER BOWL 54

Kickoff to Rebuild is an annual Super Bowl-sanctioned event hosted by Rebuilding Together, a leading national housing nonprofit with a mission to repair the homes of people in need and revitalize communities. This year’s event was led by the local nonprofit affiliate, Rebuilding Together Miami-Dade, which has served the county for over 25 years. 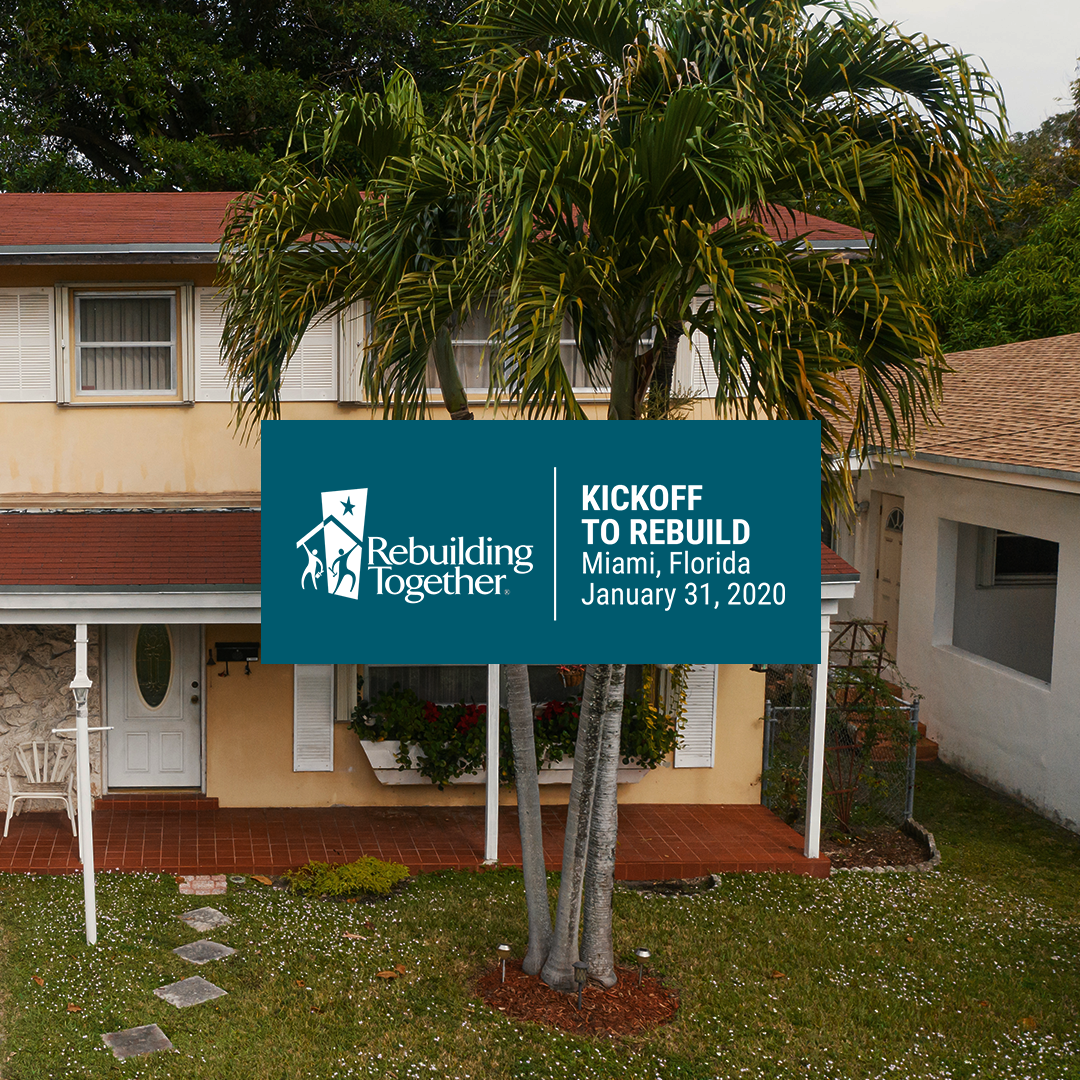 HELP US REPAIR HOMES FOR OUR NEIGHBORS IN MIAMI 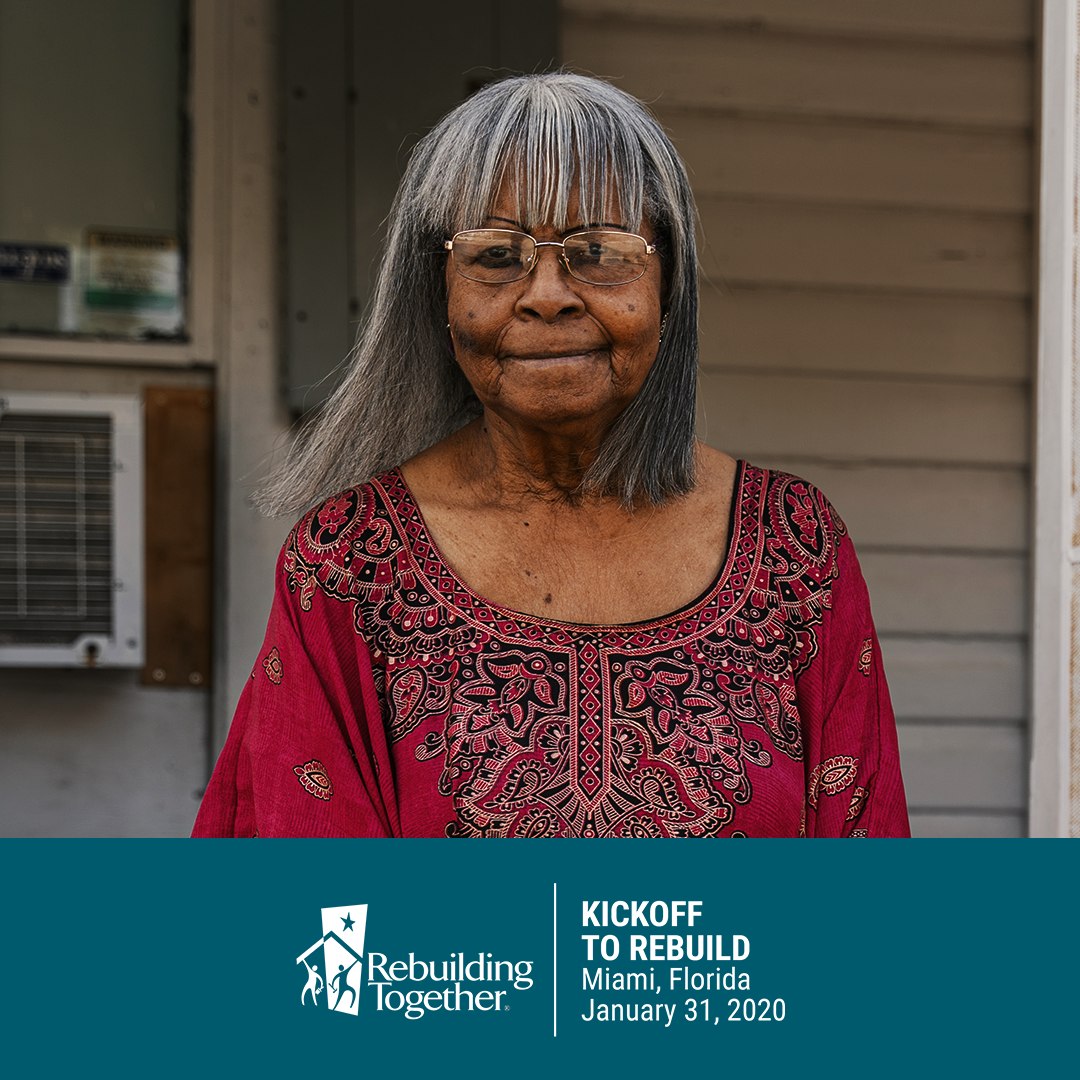 Lowe’s is passionate about supporting the communities where its associates and customers live and work. This year, Lowe’s has donated $3 million to Rebuilding Together, totaling donations of more than $18.9 million since 2007. Together, Lowe’s and Rebuilding Together have worked tirelessly to improve the lives of thousands of neighbors in need and provide better access to safe and affordable housing, positively impacting communities across the country. 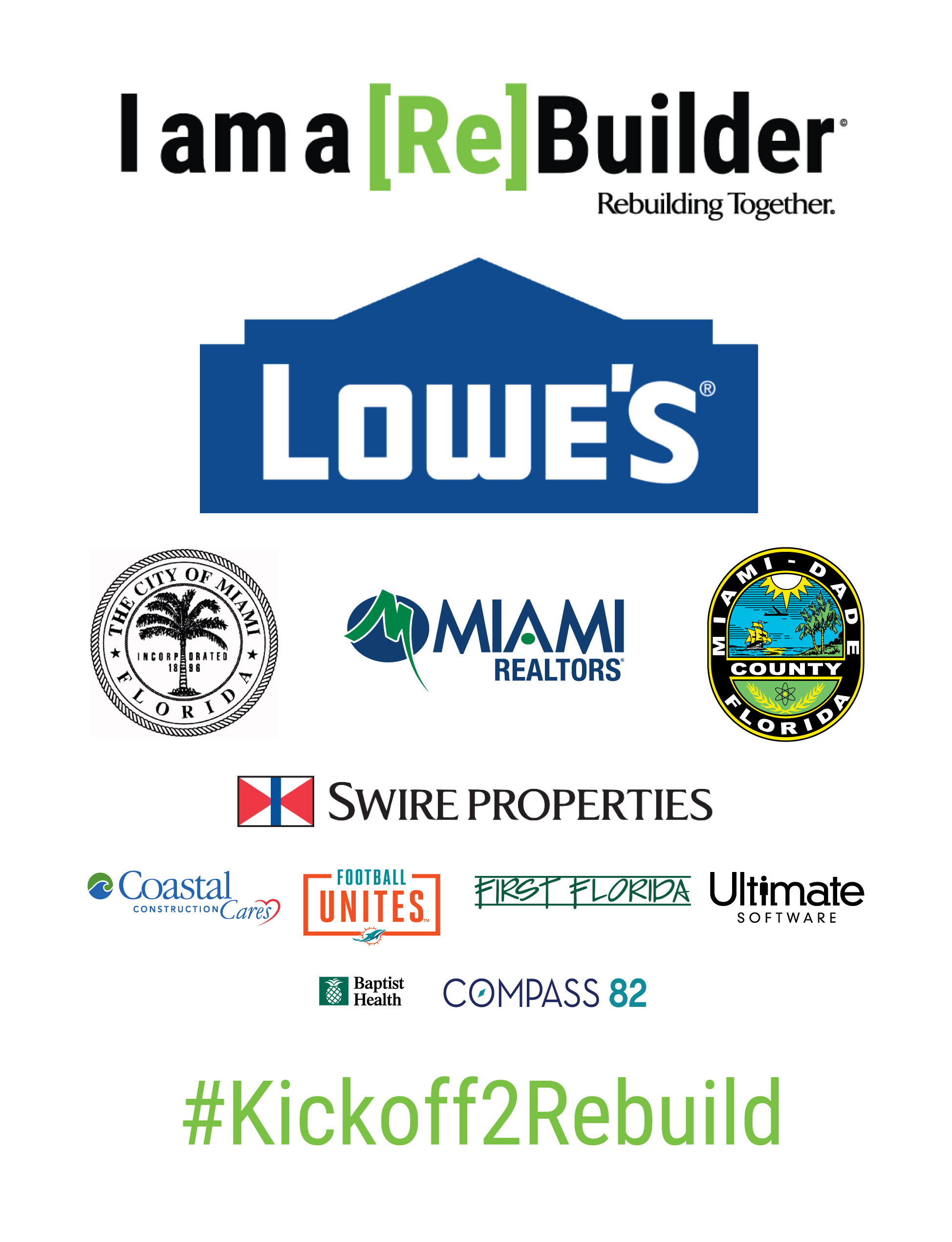 About Kickoff to Rebuild

Check out Kick off to Rebuild, Super Bowl 53